You are here: Home / Home / Get Free Admission to Edmonton Outdoor Pools May – Sept 2018

Summer just became a little bit more affordable because the City of Edmonton has announced that admission to the Edmonton Outdoor Pools will be free again in 2018. 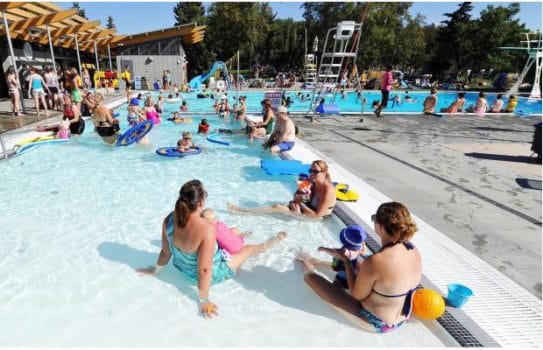 From May – September the City of Edmonton is running a pilot program due to the over 60,000 increase in attendance at Edmonton outdoor pools last summer when they were free to celebrate Canada’s 150th birthday.

The locations that will be included have not been officially confirmed however the following pools have been suggested. 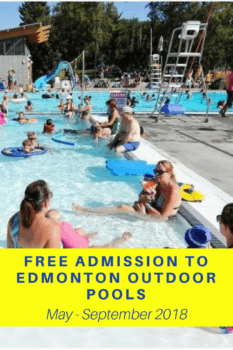 Because attendance increased so much it was apparent that this is a much-needed resource for families in the Edmonton area. During the 2018 season, data will be collected with hopes to propose that free admission to Edmonton Outdoor Pools be included in the budget every year. 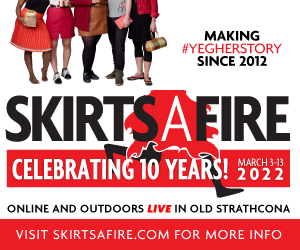 The next @londonderrymall KidsPLAY is taking place

Can’t believe it was already a month ago that I

Tonight at @londonderrymall KidsPLAY we made snowm